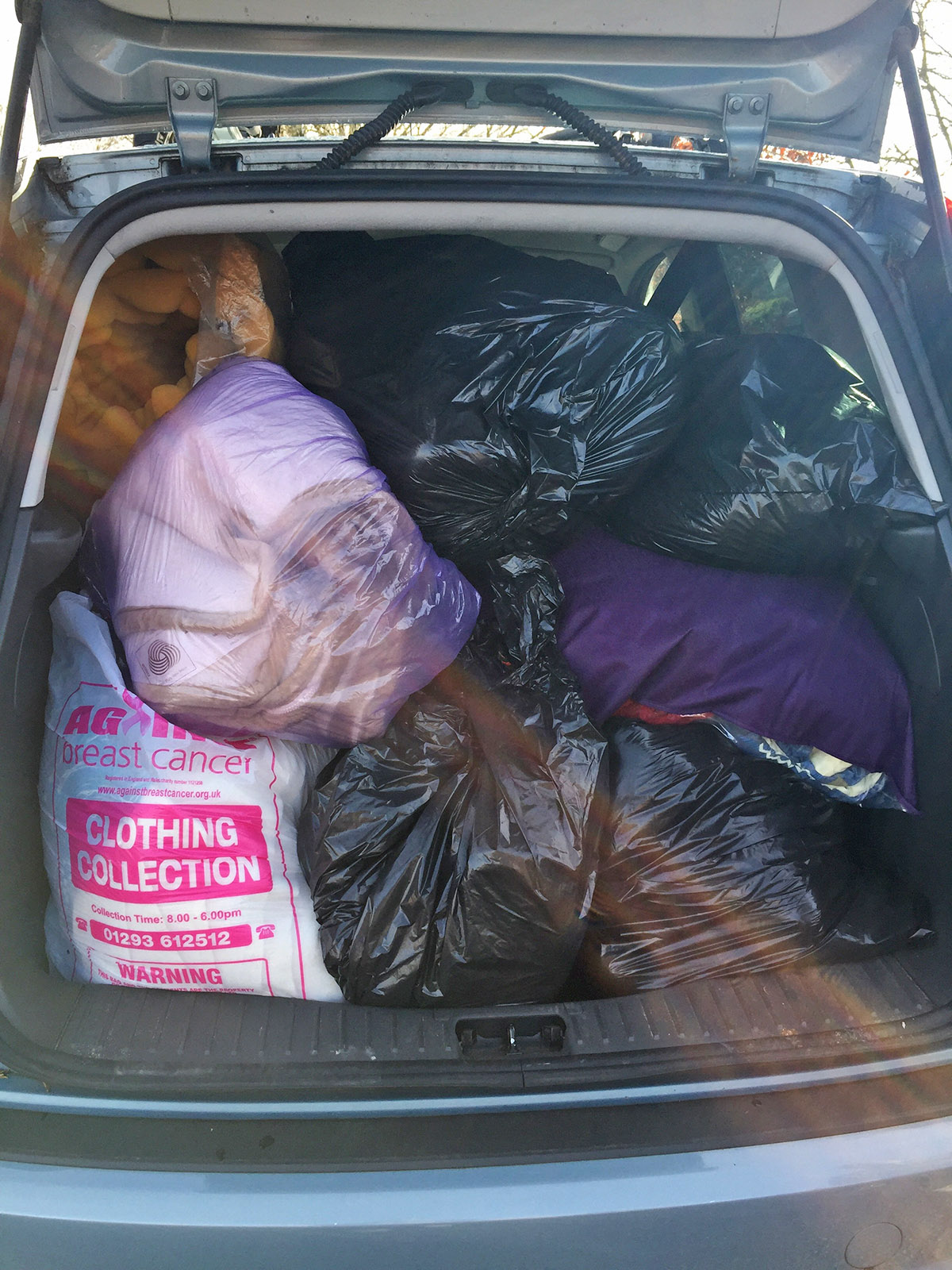 Many of us cannot fail to be struck by the plight of refugees fleeing conflict, war and abuse. They seem to run from one dangerous place fearing for their lives and looking for safety and often end up in another place where they have nothing. Many slip through the system, living on the streets or in the cold, harsh conditions of what was once The Jungle in Calais, frightened and alone. Often all we can do is pray and hope that things will change.

A local charity called NG Solidarity for Refugees organised a Blanket Drive to collect as many blankets and sleeping bags for refugees living in dire conditions in Paris and Calais. St Mary Magdalene’s Church offered to be a local drop off point for the collection and we also got in touch with the congregations of St Peter and Paul’s and St John the Evangelist in Hucknall too. We only had a week to collect donations and we prayed and hoped that we would get 5 or 6 blankets, we believed that’s all it would take to make a difference. We weren’t at all prepared for what greeted us on Saturday 4th March when we went to collect the donations.

Between the three churches and from other donors we delivered over 80 blankets and sleeping bags to the NG Solidarity for Refugees drop off point in Hyson Green. They only just fitted into the car! Over 500 blankets and sleeping bags were donated to the appeal from across Nottingham. We were totally overwhelmed by such an amazing response and we thank God for the generosity of the wonderful people in Hucknall, all of whom will have made a difference in the lives of so many vulnerable people. 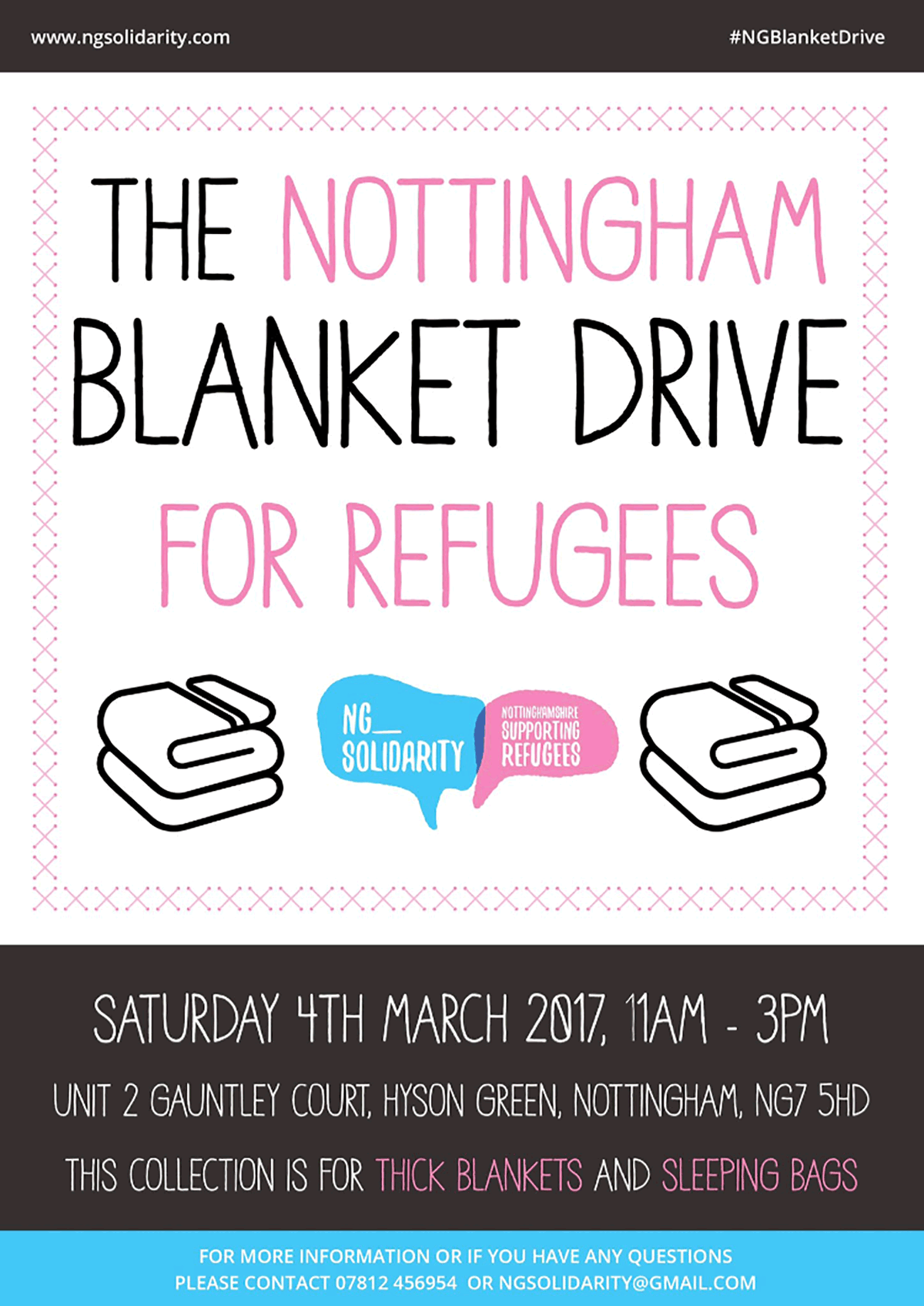 Please note: St Mary Magdalene is a working church and there are times when (especially weddings at weekends and funerals during the week), the church is not open to general visitors. Please check with the Stewarding Team coordinators before planning your visit by calling Imelda Johnson on 0115 9636862 or Barbara McDonald on 07709 969241.